Cycle 3 of MPC IT Shark Tank wrapped up last month. Here's the scoop!

Editor’s Note: This is the fourth post in our Shark Tank series. If you are just joining us, you can catch up by reading the intro, first cycle results, and second cycle results.

In June the third round of MPC IT Shark Tank was completed. As is becoming the norm, the teams once again went above and beyond in their efforts. This cycle’s presentations included:

The IPUMS Mobile team presented their latest achievements, including the ability to generate cross-tabulations of two variables and restricting results to a specific US state. They also spent time cleaning up the responsive web UI. The project is definitely feeling less like a proof-of-concept and more like a useful addition to the IPUMS toolkit. While still only available internally, the team is closing in on having something production-ready.

The Producers showed their videos introductions to IPUMS, NHGIS and TerraPop. The videos were excellent, as the team recruited project experts to explain the concepts, and injected a healthy dose of humor (and in some cases, costuming!) to keep things light. There was even use of Middle-earth as an example of the powerful spatial features of NHGIS!

The Grid Diff team demoed their web tool which was very effective not only in showing changes within individual cell values, but also in showing when rows or columns were added or removed, an important feature for us as that signifies when samples and variables are being added to a project. The tool made excellent use of the Daff library for table comparison.

Finally, the Access Denied team presented a status update as they continue to make progress towards replacing MS Access with this web-based tool. They were not ready to call it complete and excused themselves from the voting round for Cycle 3.

With the presentations done, it was voting time. There was buzz for each of the three projects, but in the end, IPUMS Mobile won the vote and the team (Colin Davis, Dan Elbert, Alex McWhinnie, and Jayandra Pokharel) was crowned MPC IT Shark Tank Cycle 3 champion! Special mention for Jayandra, who became the first two-time MPC IT Shark Tank winner!

Speaking of champions, you might be wondering what the teams win. First, they win the glory of being immortalized in the office on the winners’ plaque. 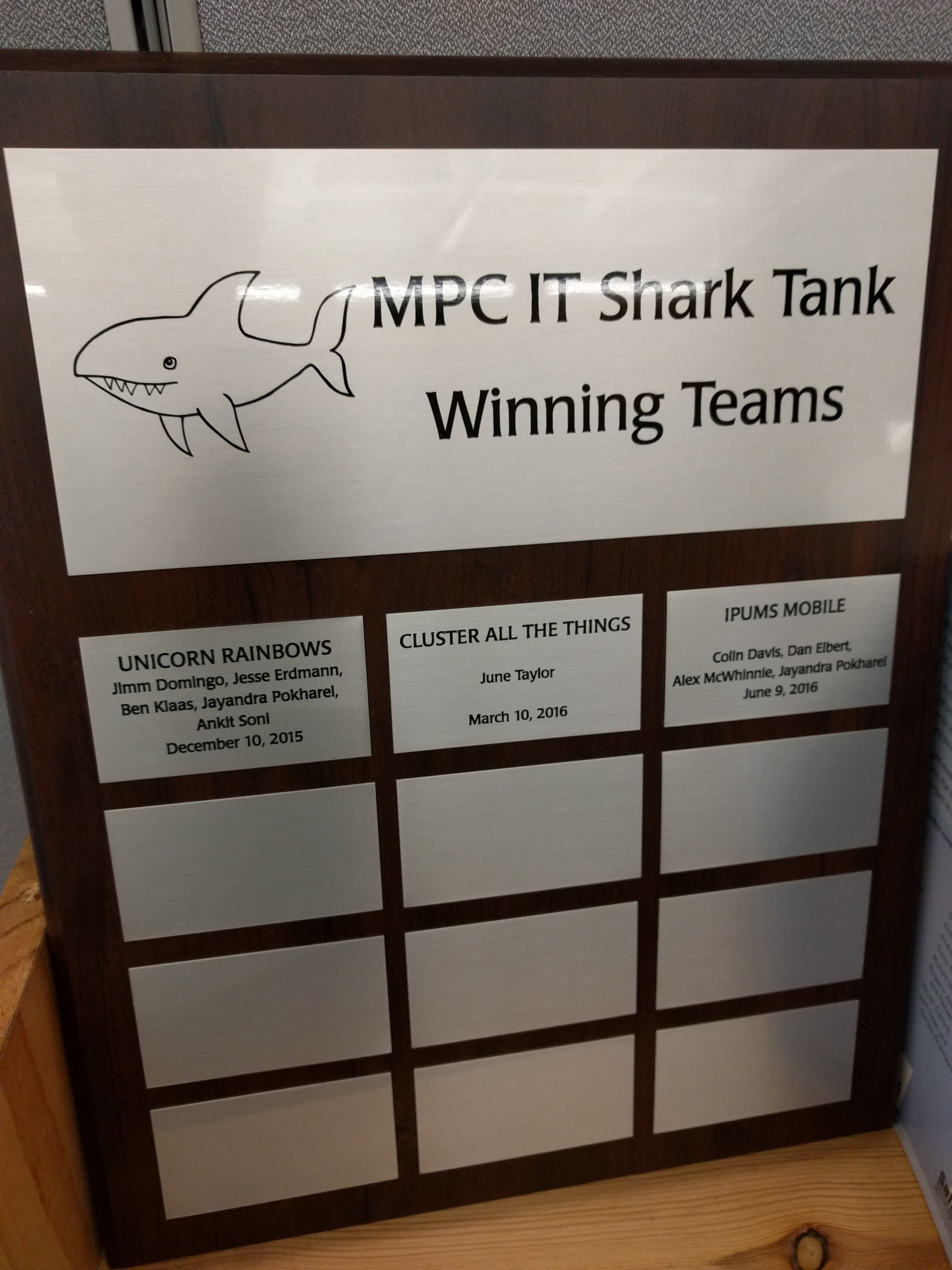 Second, each team member receives a novelty prize of some sort. For this cycle, it was a collection of the finest toys that the campus bookstore had to offer! For example: 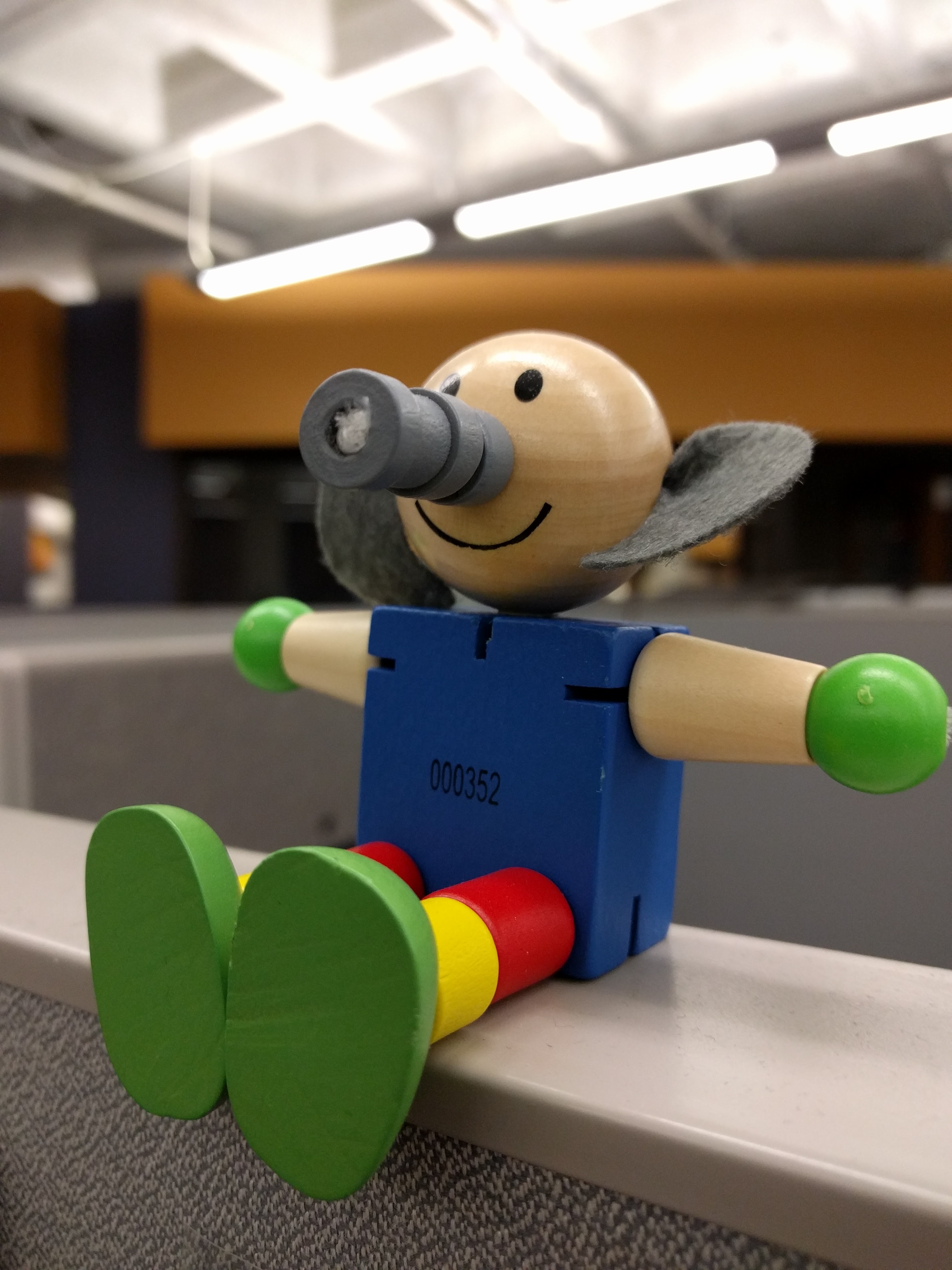 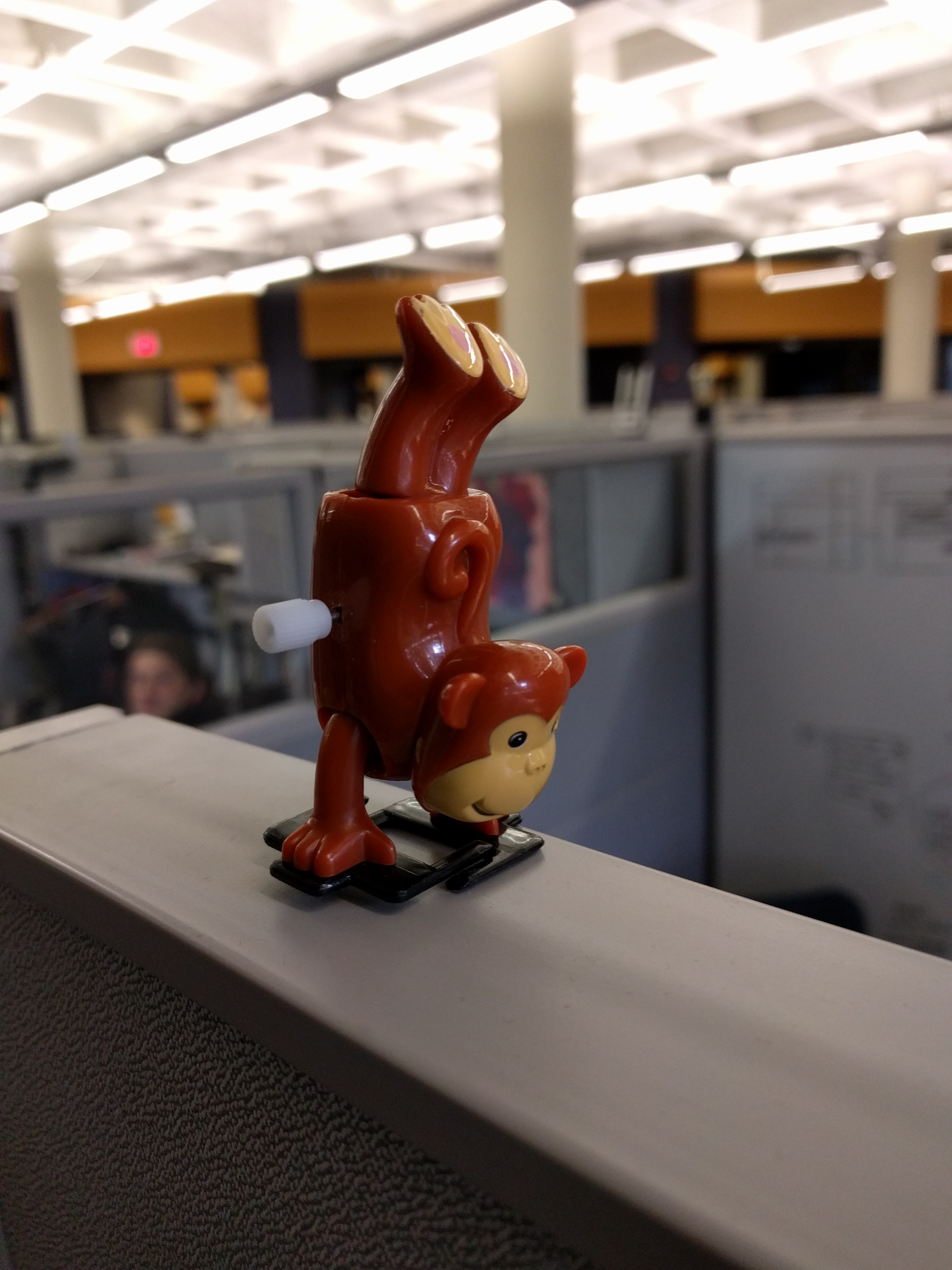 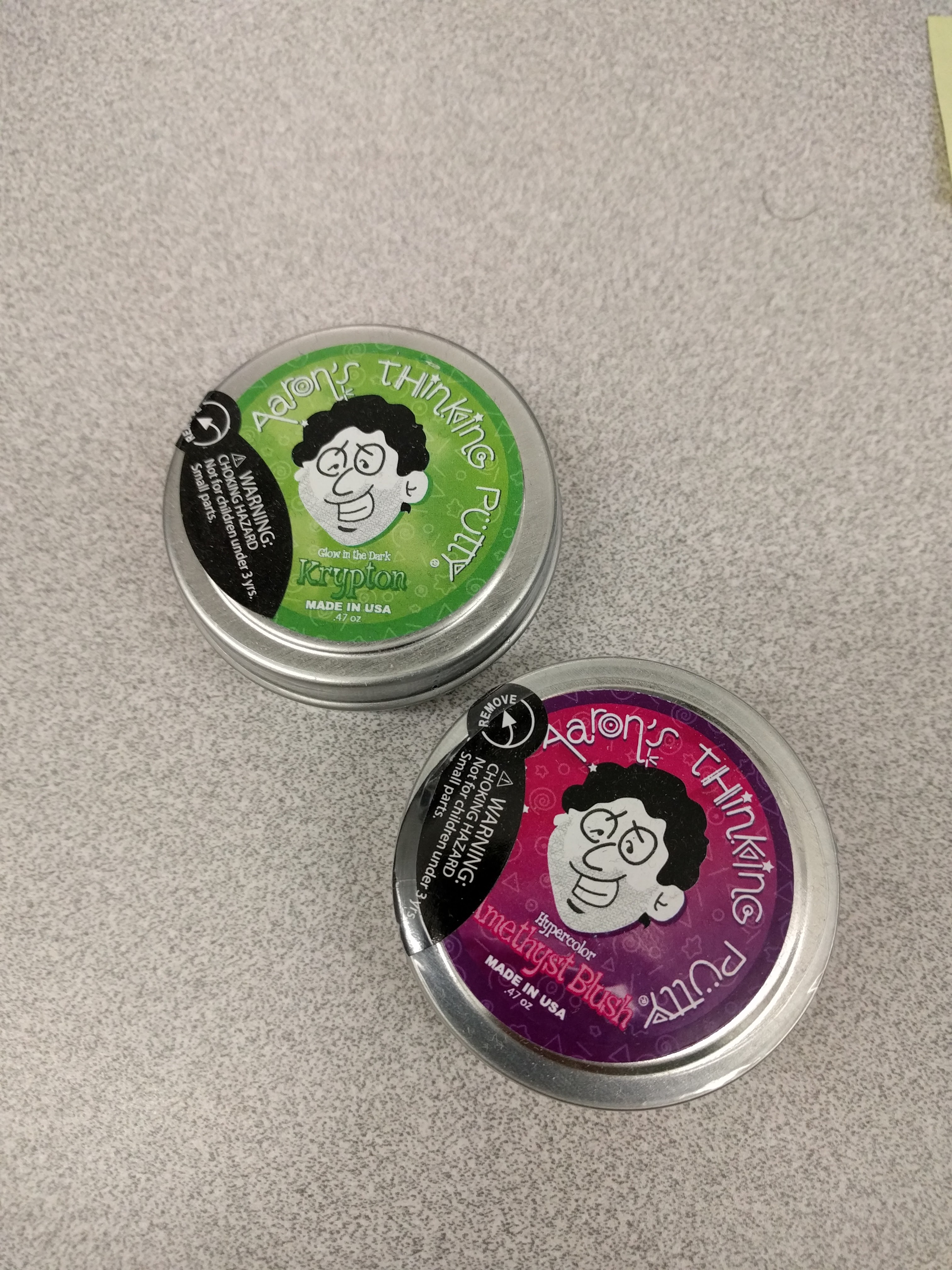 That’s it for Shark Tank Cycle 3! Cycle 4 is underway, so we’ll have another update in a few months. Thanks for reading!